Accountants and Employment Law: Are your numbers up? 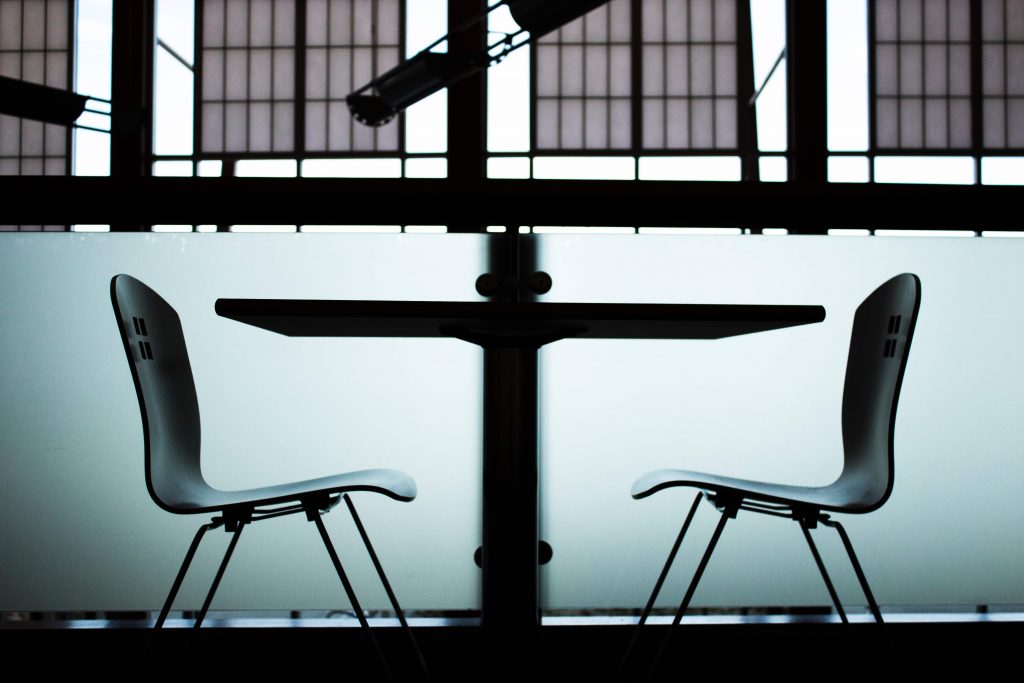 In a timely warning to Accountants, the Federal Circuit Court of Australia recently handed down its decision in the case of Fair Work Ombudsman v Blue Impression Pty Ltd & Ors.

The proceedings related to a business called Blue Impressions, which ran a chain of Japanese fast food restaurants in Victoria.

Back in 2014, the Fair Work Ombudsman (“FWO”) found Blue Impressions breached certain sections of the Fair Work Act (“the Act”) by underpaying employees.  Unfortunately, the problems identified by the Ombudsman were not resolved and an employee by the name of Mr Jian Hong Zheng requested further assistance from the Ombudsman.

The evidence from both sides showed that following the 2014 audit the findings were emailed to Mr Lau, the sole director of Ezy, as he had been listed as the contact person. That correspondence alerted Mr Lau to the fact that the Fast Food Industry Award 2010 (“the Award”) applied to Blue Impressions’ employees.

Blue Impressions then engaged Employsure, to provide advice regarding the breaches. According to Mr Lau, Employsure provided him with the rates the employees should have been paid, so that he could enter the data into a spreadsheet and calculate the value of underpayments.

During each pay round, Ezy received payroll instructions from Blue Impressions. These instructions included hours worked by each employee and the total amount of pay to be paid to each employee.  Ezy would then input the data into MYOB accounting software to confirm amounts to be paid.

Following the 2014 audit, Ezy did not update the pay rates in its MYOB software. By Mr Lau’s own admission, this meant that employees would continue to be underpaid. However, Mr Lau argued that the hourly rates saved in MYOB were those provided by Blue Impressions and that Ezy had no authority to amend such data.

What kind of knowledge did Ezy have?

Ezy argued that it merely provided bookkeeping or data entry services to Blue Impressions and had no legal responsibility to ensure Mr Zheng received the correct legal entitlements, nor did it have an advisory role as to Blue Impressions’ employment obligations. Further, Ezy argued that Mr Lau did not even know who Mr Zheng was, his pay rate, his roles and duties or whether he took breaks.  Therefore, the Court should not find that Ezy (through Mr Lau) had actual knowledge of the breaches affecting Mr Zheng.  The Court rejected this argument.

Judge O’Sullivan found “Ezy (through Mr Lau) deliberately shut its eyes to what was going on in a manner that amounted to connivance in the contraventions”.

Employers who underpay their employees are at risk of being found to have breached the Fair Work Act.  This case is yet another example of how the Courts are imposing additional penalties upon individuals and third parties who assist in breaches of the awards such as directors, managers, HR personnel, shareholders, payroll providers and even external accountants.

Watkins Tapsell offers specialised legal services in relation to Employment and Workplace Law. If you have concerns about your employment contracts, managing employment relationships or ensuring your business is engaging workers in accordance with the Fair Work Act 2009, please contact our Workplace Law team.