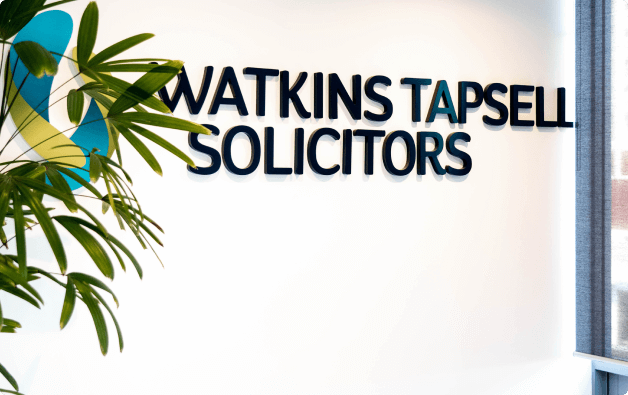 The carbon pricing mechanism starts on 1 July 2012. The Government estimates that an average family will pay $9.90 more per week in the first year of the scheme’s introduction. There is a plan for households to not be disadvantaged and for rebates to be paid to households. It seems that we have seen a lot of publicity about it but not a lot of facts on how it is to work or what we need to do.

A number of industries already report their carbon pollution. Industries will work out their liability for payment on each tonne of carbon pollution emitted from the level of carbon emissions. The carbon pricing scheme will impose costs on big polluters, which will result in higher end prices for certain products.

In addition, carbon offsets may be traded from industries or businesses that reduce carbon emissions, including such businesses that involve projects in renewable energy, energy efficiency and reforestation.

So how could this affect you? Businesses need to be aware that the carbon tax may affect them in two ways – both that they may be responsible for paying the tax as a result of their business activities, and that their suppliers may be paying the tax and want to factor it into their pricing, so supply contracts and prices may change.

While it may be tempting to simply increase your prices to cover the impact of the carbon tax, it is important to make sure that your contracts allow you to do so, and that you are complying with the ACCC’s requirement that any “carbon tax” based price increase is actually due to that reason not simply an increase for the sake of an increase.

Watkins Tapsell can assist you with reviewing and updating your contracts, or with any disputes you may have in regard to the carbon tax so that you are ready for this change.